Rotem: “This record is a very intense and personal journey for me. It speaks about the sense of belonging and its various embodiments.  Almost all the songs feature singers and we are mixing jazz elements with hip-hop, R&B, soul, and pop.” 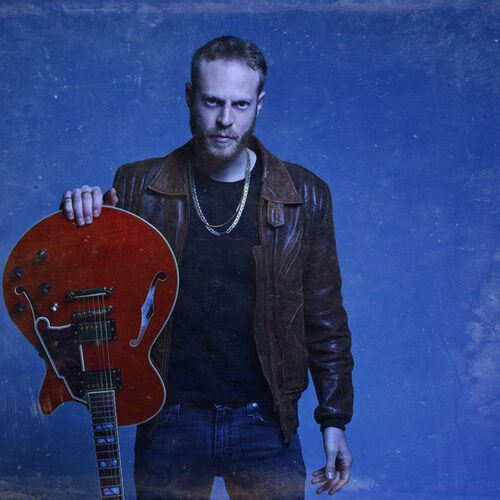