This week, composer Gil Talmi is donating 100% of the proceeds from his soundtrack for the documentary film, Forgotten Ellis Island. The proceeds will go to Human Rights Watch, an non-governmental agency that researches and advocates for human rights around the world.

Gil Talmi is a renowned EMMY-nominated film composer with a focus on socially conscious films. Some of Gil’s most recent work includes Desert Migration (Best Revenge Productions), Remittance (Greenmachine Films) and The Memory of Fish (Reelblue), narrated by Lili Taylor, which had its world premiere at SIFF 2016. Annette Haywood-Carter, director of the film Savannah, says that “Gil connects to the emotional text of a story, his score is an unveiling, a piercing of heart, a soaring of soul…Gil’s work is the gift of truth-telling, beat by beat. Working with Gil is like stepping through the looking glass, he reaches inside of you and reflects back, eloquently and masterfully, the voice of the piece…”

The soundtrack is available on Talmi’s BandCamp webpage. 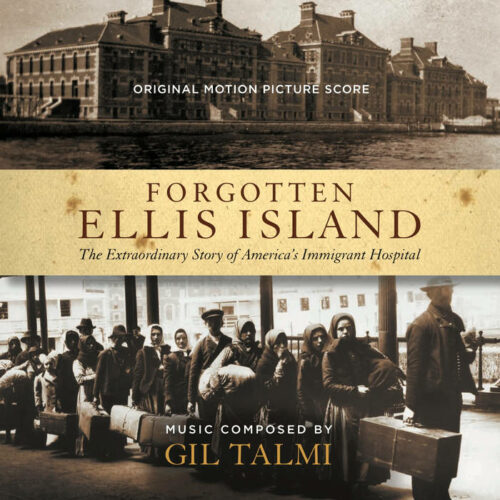