Award winning Film/TV and concert music composer Sharon Farber, was recently nominated for her 5th EMMY award for her work on the long running day- time drama “The Young and the Restless”. Sharon’s latest film scoring project, “Azimuth” for director Mike Burstyn, was released theatrically in October. In the concert world, Sharon, who has many national and international premiers and performances to her credit, embarked on a 4- city tour of the Pacific Northwest in November of last year, with her acclaimed concerto for cello, orchestra and narrator, “Bestemming” (“Destination” in Dutch), based on the life of famed Holocaust survivor Curt Lowens . Maestro Yaniv Attar, who conducted the piece, said: ”Sharon Farber is definitely one of the most exciting and versatile voices on the contemporary music scene today. I fell in love with “Bestemming” from the first time I heard it. Sharon has an incredible talent to connect to the basic elements of the human spirit through her music.

Master Cellist, Amit Peled, who performed the piece throughout the tour, added: “The Sharon Farber “Bestemming” Cello Concerto is truly a jewel in our repertoire! A deep musical journey that conveys an emotional and heroic story and takes the musicians and audience alike back in time to experience and admire the human spirit of the hero’s of the Second World War.

A European tour of the piece is planned for 2019.  Sharon’s latest commission, from the National Children Chorus, “Children of Light” poem premiered at Lincoln Center December 2017 and at Royce hall in Los Angels in January of 2018. 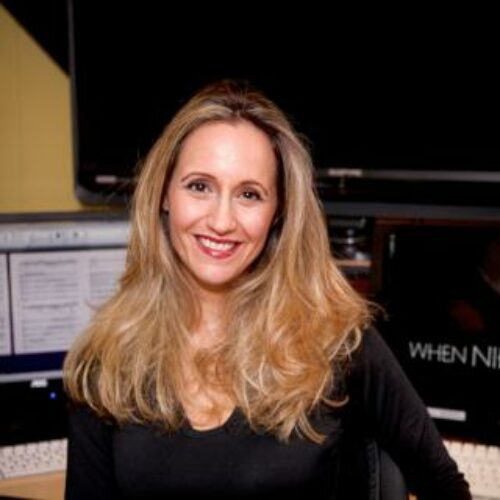