“Brainwashed” explores the Visual Language of Cinema and uses film clips by A-list directors from the 1940s through to the present, to show how the visual grammar of cinema contributes to conditions that create discriminatory hiring practice, pay inequity and a pervasive environment of sexual harassment in the film industry and beyond. 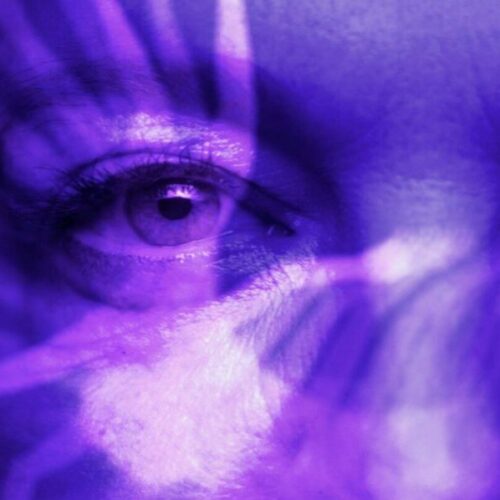