STRAIGHT/CURVE had its NYC premiere on Wednesday night. The film examines the industries and obstacles responsible for society’s current body image crisis and showcases the dynamic leaders fighting for more diversity of size, race and age in fashion and media. 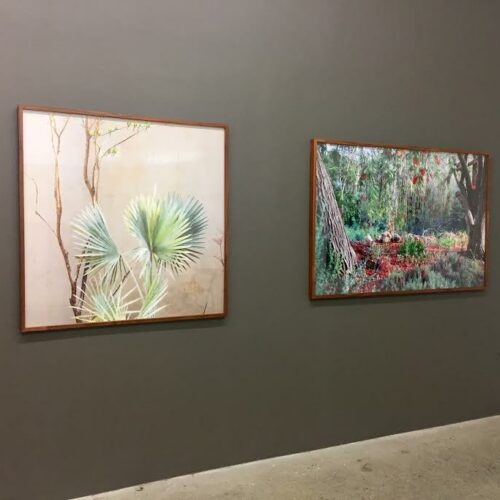