Ohad Milstein’s “Summer Nights” Making a Run for the Oscars

Ohad Milstein’s documentary “Summer Nights” won the Israel Academy Award for Best Documentary and the First Prize at the DocAviv International Film Festival. Now it is making a run for the 94th Academy Awards. The film is a journey into the subconscious of an innocent and ingenuous child, as he falls asleep and drifts into the depths of his own mind.

“A work of art one can’t detach the eye and heart from.”
– Nirit Anderman, HaAretz

“A poetic journey about parenthood, life and death.”
– Yael Shuv, Time Out

“This film is a masterpiece that sets a new standard in documentary storytelling.”
– Docaviv International Film Festival jury 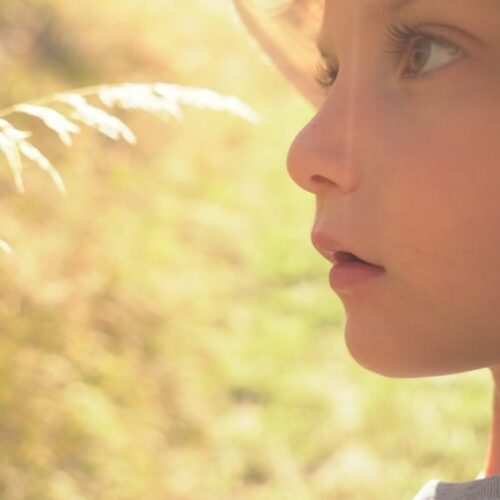