This record was conceived, composed, recorded, and brought to life between July – September 2020. A collection of compositions that just had to come out as Yahalom’s way of processing what has been a very challenging, disorienting, uncertain, and sad time to live through. 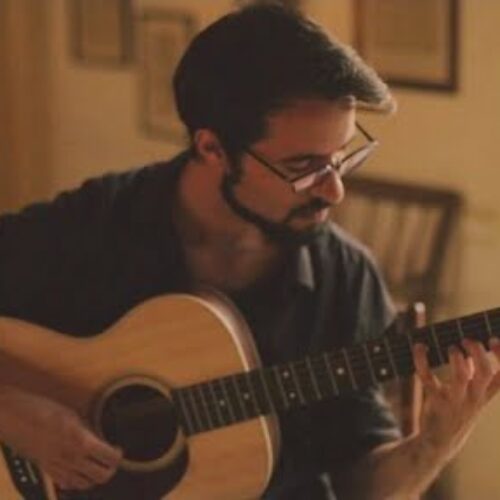