Recorded over two years, from Woodstock to Jerusalem, with over twenty musicians – the core Arabic ensemble (Oud, Violin, Qanun, Nay) is joined by upright bass and a tapestry of percussion, with occasional appearances from Accordion, Electric Keyboards, Kora, Hammered Dulcimer and Men’s Choir. The sonic profile harkens to ancient fireside folk ensembles and the Egyptian orchestras of the 60’s, all of it creating a lush bed for the masterful vocal work of Indian classicist Priya Darshini. 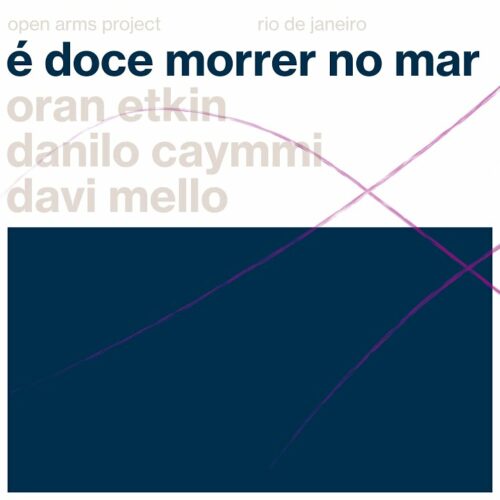