Israel’s leading documentary director Tomer Heymann is a part of the creative team of Heymann Brothers Films that has been operating for over a decade and specializes in long term documentary projects with a social and political orientation, as well as very personal ones. What Tomer and his do is capture Israel inside and out. AICF had the opportunity to catch up with Tomer. This week is very exciting for Tomer and his brother as they will be showing their newest film, “The Queen Has No Crown at the New York Jewish Film Festival.

1) What or who inspired you to want to be an artist?
I was always very curious about people in general, and especially their coping mechanisms with the sometimes harsh reality in which they live. This curiosity propelled me to start documenting such people, including myself and my family. 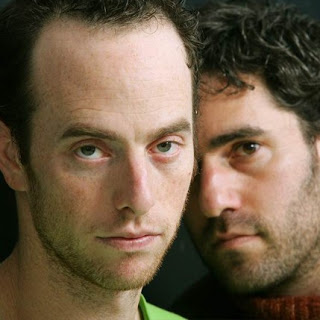 2) What was was your creative journey that has brought you to where you are in your career today?
I’ve had many artistic influences over the years, but I’m most influenced by the heroes of my films, even before they become such heroes. I always need an emotional connection to my subjects, before deciding to film them; that deep curiosity to learn more about them and understand them. Each hero makes me confront more aspects of my own life and influences my thoughts and work processes.

3) What do you need as an artist today?
As I am constantly busy creating – filming, editing or researching new projects – I mainly need time; time to let my mind settle and calmly create my films. Unfortunately, in our day and age, time is always short.

4) What creative project are you working on now?
Lately, I’ve started working on a new project with my brother and partner in Heymann Brothers Films, Barak Heymann, trying to document several “Israeli families”. At the same time, I’m in the final stages of editing a documentary on Ohad Naharin, the infamous choreographer of the Bat-Sheva dance company. The film is a re-visit of Ohad and his unique choreography methods, in continuation of Out of Focus, the short TV film I made about him in 2007. 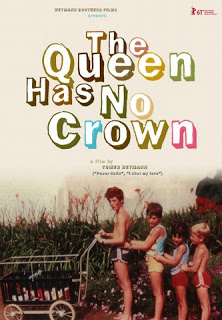 5) Where do you see yourself and your career in 10 years?
I hope I will still be able to create films in ten-years time. Nowadays, funding for documentaries is scarce, especially in Israel. I hope to still be curious and create intuitive and sensitive pieces.

6) What does it mean to you to be an Israeli artist?
All my films are distinctively Israeli. Life in Israel is never dull and is always effected by social and political aspects. I hope my films convey such effects as well. I’m happy to find out people consider my films to be a small window to Israeli culture, but I try to keep my films personal enough, in order to touch everyone, no matter their nationality.

7) What does it mean to you to have an organization like AICF available in the art world?
As a creator and consumer of Israeli art, I have no doubt AICF is a significant contributor to such art and art in general; promoting all kinds of art and artists, not taking politics into consideration and allowing people to get a different glimpse of Israeli life, different from that usually depicted in the media. I am personally grateful for the work of the AICF and would like to thank anyone involved in this organization. 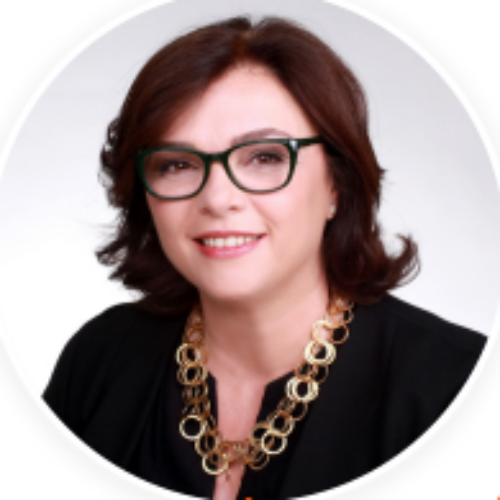