The American Academy of Arts and Letters announced the recipients of this year’s awards in music, which total $225,000. Among the 18 musicians selected are two Israelis: AICF grant recipient Udi Perlman and Yotam Haber.

Benjamin Danks Award in Music: Yotam Haber – This award of $20,000 is given in rotation to a composer of ensemble works, a playwright, and a writer, and is made possible through a gift from Roy Linden Danks to encourage young talent.

The winners were selected by a committee of Academy members: Chen Yi (chair), Robert Beaser, Martin Bresnick, Stephen Hartke, George Lewis, Shulamit Ran, and Julia Wolfe. The awards will be presented virtually at the Academy’s Ceremonial on May 19, 2021. Candidates for music awards are nominated by the 300 members of the Academy. 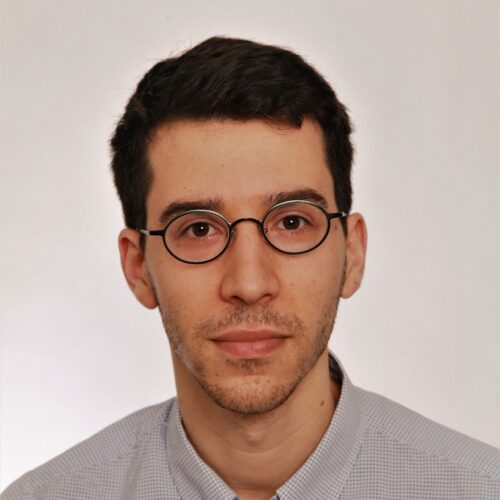