What makes a good artist? There is no right or wrong answer other than the advise of filmmaker/director Veronica Kedar: “Believe in yourself and what you are doing.” Veronica was born in Tel Aviv and has been writing and shooting short films, usually dark comedies, since the age of 16. In 2010 she won the Promising Director Award for her short film  Tail, and this past year Veronica wrote directed and starred in the 80-minute dark comedy Joe + Belle, which has been getting great buzz all over the world. This inspirational director gave us a little bit of insight into what it is like to be an independent filmmaker.

1) What or who inspired you to want to be an artist?
As a child, I enjoyed watching trashy films on TV or in cinemas. My mom would drag me to the Cinemateque to watch Hitchcock movies and once I started hearing the stories “behind the films”, it turned film into something accessible, something I could think about doing in the future. Robert Rodriguez’s book Rebel Without a Crew opens with the message: “You don’t want to be a filmmaker, you are a filmmaker” and I guess when I read that – it struck a chord and I decided that’s what I want to do for the rest of my life.

2) What was your creative journey that has brought you to where you are in your career today?
My journey began at 16 when I first started shooting short films with my friends. After that, in high school I wrote and directed plays and when that was over, I started film school in the
Beit Berl College of Arts. There I got used to writing, directing and editing my own material in a very independent state of mind. I guess that prepared me for the making of my debut feature Joe + Belle, which was made completely independently, without the help of Israeli film funds and only by a talented group of people. 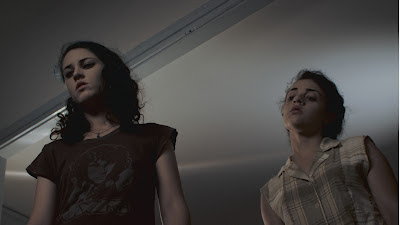 3) What do you need as an artist today?
As an artist all you need is to believe in what you’re doing. After getting so many refusals for my projects, I decided to do them on my own and was rewarded with overwhelming replies from film festivals, sold-out screenings, distribution deals and awards! In Israel it is very hard to make independent films, but things are starting to change, and indie filmmakers have to know that this is the time to take advantage of that.

4) What creative project are you working on now?
I am now working on finalizing a short film called Bunny Love. I am running a fund raising campaign with the “Startart” site and working on two feature films with Mosh Danon, the producer of the Oscar nominated film Ajami.

5) Where do you see yourself and your career in 10 years?
Hopefully, I will continue making films. I hope to be lucky enough to make funded commercial films and also small indie films. 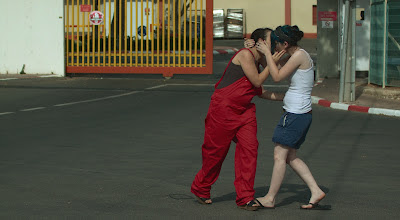 6) What does it mean to you to be an Israeli artist?
It is very hard to live in a country that has very little film funding that usually produces politically-themed dramas, when I personally direct dark comedies. There is also one main distribution company that handles all the films, so if they don’t want your film – you have
no option but to distribute it yourself, which is very, very hard. It’s a small country and its hard to find people to give you a chance when you’re a young film maker. When in other countries people search for fresh talent – in Israel, they prefer to support the “regulars”. Hopefully this will change due to the growth of indie productions in the past two years.

7) What does it mean to you to have an organization like AICF available in the art world?
It is very important to have an  organization that helps spread the Israeli art projects around the world. There is so much talent in Israel, but so little money and support to make it happen. I am very happy and lucky to have the help of the foundation to tell the world about what I do. 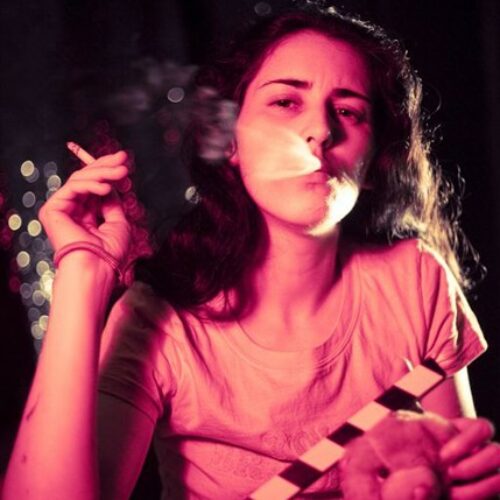