Violins of Hope: Strings of the Holocaust, narrated by Academy Award-winner Adrien Brody, is a documentary featuring Israeli violinmaker Amnon Weinstein and his efforts to restore violins recovered from the Holocaust. Some were played by Jewish prisoners in concentration camps; others belonged to the Klezmer musical culture, which was all but destroyed by the Nazis. From their amazing stories and Weinstein’s mission to collect and restore the instruments comes the inspiration for this one-hour documentary, which was directed and produced by Lance K. Shultz and executive produced by Mark A. Rosenberger, both of ideastream in Cleveland, Ohio.

“It was my honor to help share this incredible story and a reminder of tremendous loss, and even greater hope,” said Adrien Brody. 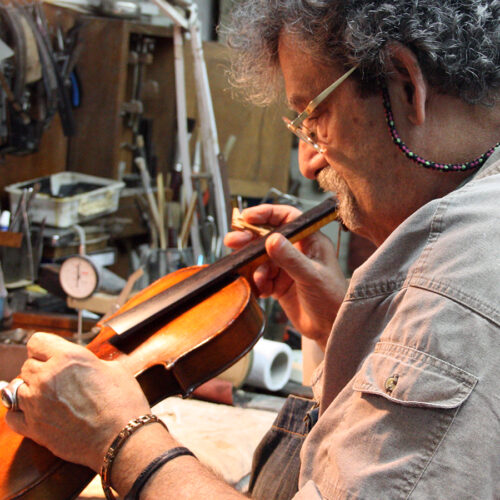