Composer Gilad Hochman wins the S&R Washington Award. The award is especially intended for emerging artists of great ability and potential who are looking towards the next stages in their creative development.

In addition, Hochman’s music is to be released in a new album by Berlin Classics in March. The album will include the work Nedudim (“Wanderings”) for mandolin and string orchestra; performed by the Deutsches Kammerorchester Berlin, mandolinist Alon Sariel and conductor Gil Raveh.

Gilad Hochman is widely considered as one of Israel’s most promising emerging composers and an original and innovative voice in the international music scene. He was described as “a rising star in the classical music world” by France 24 and the New York Times stated that “most impressive is Mr. Hochman’s gift for assembling musical gestures that come across as psychologically revealing” while the Israeli Prime Minister’s Prize committee described him as “a fascinating, original and colorful creator”. Maariv concluded – “Hochman writes with a true artist’s hand”. 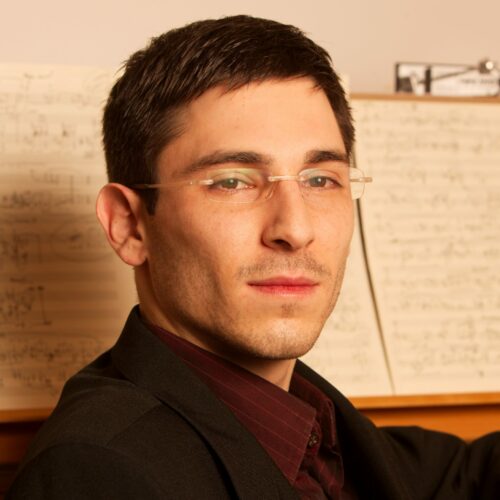