Documentary filmmaking can transform our relationship with trauma, as victim becomes heroic storyteller whose journey is an inspiration. In this touching talk, award-winning filmmaker Yonatan Nir reveals how he developed DocuTherapy, born from his personal experience with trauma, and uses films to support people to create an alternative narrative of hope and redemption. Yonatan Nir is an internationally acclaimed documentary filmmaker who began as a travelling photojournalist, writing for national & international publications.

While serving in an elite commando unit during the Second Lebanon War, Yonatan suffered from shrapnel wounds after a close-by landmine explosion. Through his physical and mental recovery, he discovered the power of film in post-traumatic growth. His work vividly captures the relationship between man & nature, pain & healing, and the power of hope & redemption. In 2009 he won the prestigious “Asian Geographic Best of the Decade” award for his photojournalism work. His films “My Hero Brother”, “The Essential Link – The Story of Wilfrid Israel”, “Cutting the Pain”, “Dolphin Boy” and “Picture of His Life” (both supported by NFCT – New Fund for Cinema and Television) have been screened and broadcast to millions of viewers in over 40 countries, winning numerous awards in International Film Festivals. This talk was given at a TEDx event using the TED conference format but independently organized by a local community. 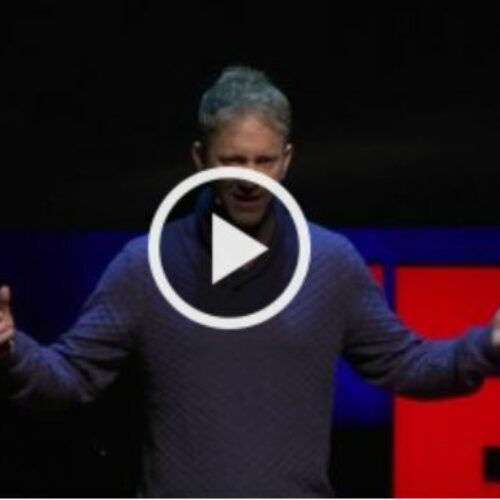