Nani is releasing a new music video, Cuando El Rey Nimrod, weeks before the official release from my Ladino Album, Andalusian Brew.
The video was filmed in the beautiful authentic Souq (Arabic market) in Jerusalem. Nani spent a full day walking & singing around the stores where some of the market guys, just naturally without planning, found their way into the frame dancing to the song.

Nani is off to an amazing autumn World-Tour that includes 20 concerts in 10 countries and four continents! Performing at Kennedy Center in Washington DC, representing The Netherlands at the European Music Festival in Vietnam and playing at Mick Jagger’s Jodhpur RIFF Festival in India! Nani will also host a panel at Womex in Finland, Performing in Germany, Slovakia, Poland, Israel, USA, Canada and Belgium. 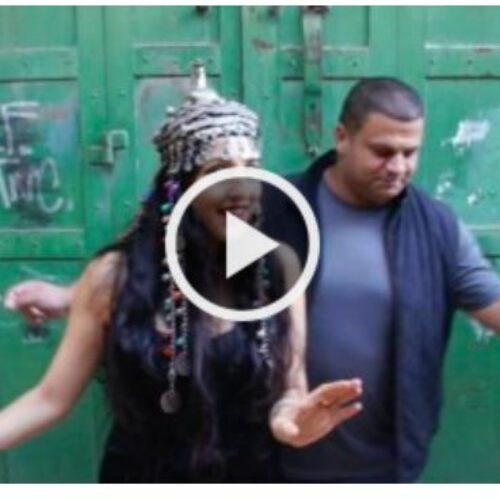