K4Y is one of the tracks from Daniel Weiss’s upcoming album Dive which was released on October 16th on all media platforms. Since then has been added to Spotify’s editorial Fusion playlist (over 110k monthly listeners!) and Played on Galei Zahal (GLZ) Israel premier radio station.

Weiss: “I have been longing to release this kind of music as a leader for more than a decade now and it has finally come to fruition. I am VERY happy with the result and can’t wait to share the full album with you all”. 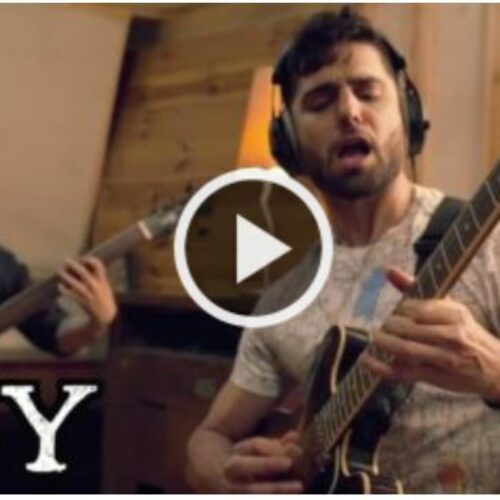