Watch the Trailer of the “After Midnight” Docuseries, Edited by Shira Arad

After Midnight: The Darkest Secret in Town is a documentary mini-series that tells the unbelievable story of the Kastiel Affair in Israel. The docuseries was directed by Keren Shayo, produced by Mika Timor, and edited by Shira Arad who also wrote the theme song of the series, “Lo Levad” (“Not Alone”), with Gal Lev.

Alon Kastiel was a millionaire, art-philanthropist, nightclub owner, real estate entrepreneur and celebrity. In 2016, an anonymous post on Facebook called women who were attacked by him to come forward. 17 women filed complaints against him for raping them using a date rape drug.

After police investigations, the state attorney’s investigation, and a plea bargain, he was sentenced to four years and nine months in prison for various sexual offenses; rape was not included. The docuseries follows the story of his victims from 2006 until 2016, the Tel Aviv nightlife, and how the Israeli law system deals with sexual crimes in general, and Alon Kastiel’s in particular. 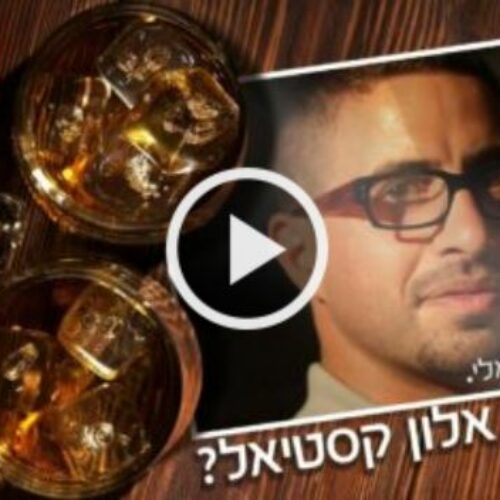