Irena Kotvitskaya and her students of the Voice More Project created their own version of of Leonard Cohen’s Hallelujah by combining the languages spoken – Hebrew, English and Russian. The chorus was sung in Belarusian.

The project brought together about 15 creative people and teenagers from Ashdod, Israel. Together they came up with an arrangement, backing vocals and a video where each of the participants revealed their talents – they draw, play football, sing and study the traditions of different countries.

Ashdod was revealed anew through our creativity – the city was first mentioned in the 17th century. BC yet modern and bright. And the ancient fortress and business city and our sea. 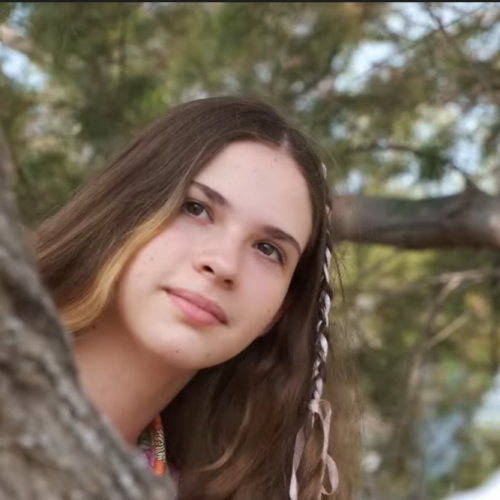