An Israeli film examining the lives of African migrants in the country was nominated Monday for an Oscar in the Best Live Action Short Film category, after being selected from a shortlist of ten films.

“White Eye,” by 33-year-old director Tomer Shushan, tackles an Israeli problem familiar to Americans: Explicit or subliminal prejudice by much of the population and police against non-white residents, especially migrants.

Watch the trailer below: 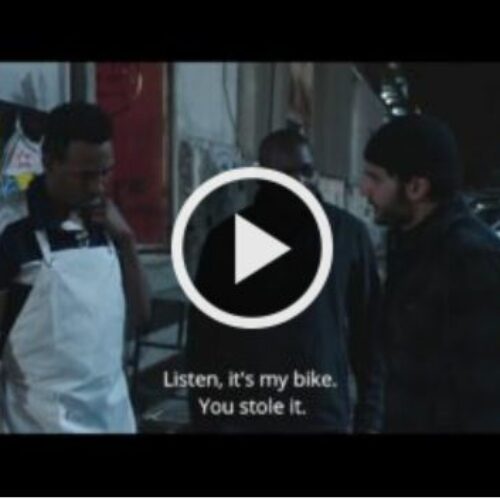