Erez Tadmor’s new film, “Wounded Land”, has won 3 Israeli “Ophir” Awards. The film centers around a brutal terrorist attack: a suicide bomber detonates bomb on a Saturday night in the heart of Haifa. The bomber is injured and rushed to the nearby hospital in critical condition, and with him many of the wounded attack victims.

The burdensome situation that night leads to an intensive chain of events, serious doubts and bursts   of emotion for many of the characters: The four police officers responsible for securing the attacker at the hospital, the doctor who happened to be on duty that turbulent night, the swift nurse working beside him, the group of injured people hospitalized in such close proximity to the terrorist and their family members who are naturally caught in the deep turmoil of it all. 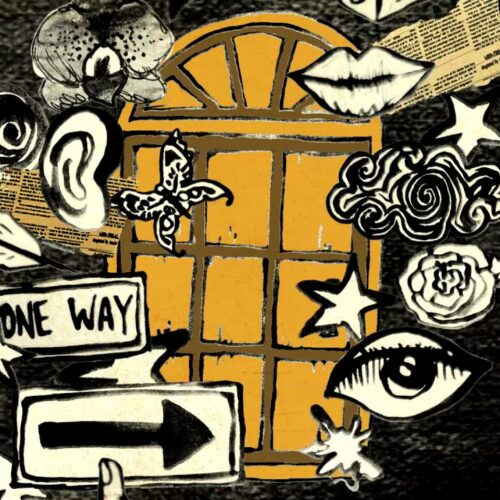