Yadin Goldman is an actor/director currently living in NYC. Originally from Israel, Yadin starred in several Israeli TV shows including Nickelodeon’s “The Greenhouse”, Disney’s “As the Bell Rings” and Eytan Fox’s “Good Family”. He attended Thelma Yellin High School of the Arts, and after graduating, served as an actor, musician, writer and director in the IDF theatre troupe. Yadin moved to New York three years ago to study theatre at Circle in the Square and is now working in the city. Latest NY credits include “Our Town” (Greenwood Cemetery) and “A Midsummer Night’s Dream” (Quirky Productions). Yadin is also the co-founder and artistic director of Exodus Theatre Company.

1.What or who inspired you to want to be an artist?
It changes all the time. It can be an extraordinary performance by Austin Pendleton at the Classic Stage Company or a crazy lady on the subway. But over the years, most of all, I would have to say my parents. My father and mother never worked as artists professionally, but have always been artists in soul. I must have picked up on that. 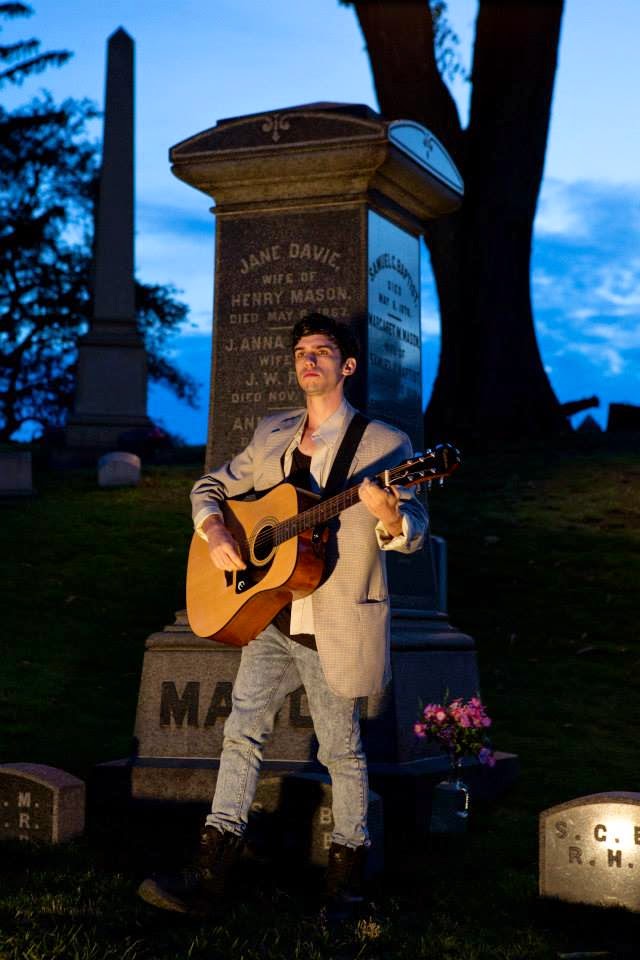 2) What was your creative journey that has brought you to where you are in your career today?
When I was ten years old I saw an ad in the paper saying: “Seeking child actors for ensemble roles in the musical Oliver Twist [directed by Menahem Golan who has recently passed away].” My mother dressed me up like a sad orphan, I got the role, and have been working in theatre and television in Israel ever since. I studied theatre in Israel’s National High School of the Arts, Thelma Yellin, and later served in the IDF theatre troupe. After the army I moved to New York to study acting at Circle in the Square Theatre School, and by the time I graduated I fell in love with the city (and with a beautiful girl) and decided to stay. Today I’m lucky enough to be on the NY-Tel Aviv line, doing what I love.

3) What do you need as an artist today?
Honestly? Money. I have the ideas and the passion and I’m collaborating with incredibly talented artists, but we’re all broke and struggling to find the means to bring our ideas to life. I’m realizing more and more that theatre is first and foremost a business, and I truly admire producers, because I see how complex their job is. Still, I have faith that there are people out there looking to support young artists. AICF is the proof.

4) What creative project are you working on now?
I recently co-founded a theatre company– Exodus Theatre Company (exodustheatre.com)–and I’m currently directing our first production, Murder, by renowned Israeli playwright Hanoch Levin. Murder was conceived in 1995 as a direct response to the Israeli-Palestinian conflict. Today, almost 20 years later, reading this play is like reading the news. It is unbelievably relevant to the current situation in Israel and Gaza, yet the beauty of it is that it doesn’t take sides. It condemns violence and hate everywhere. I feel a tremendous obligation to tell this powerful story and through it, hopefully, generate some change. We decided to donate all the proceeds from the show to OneVoice, an international peace organization dedicated to resolve the Israeli-Palestinian conflict. 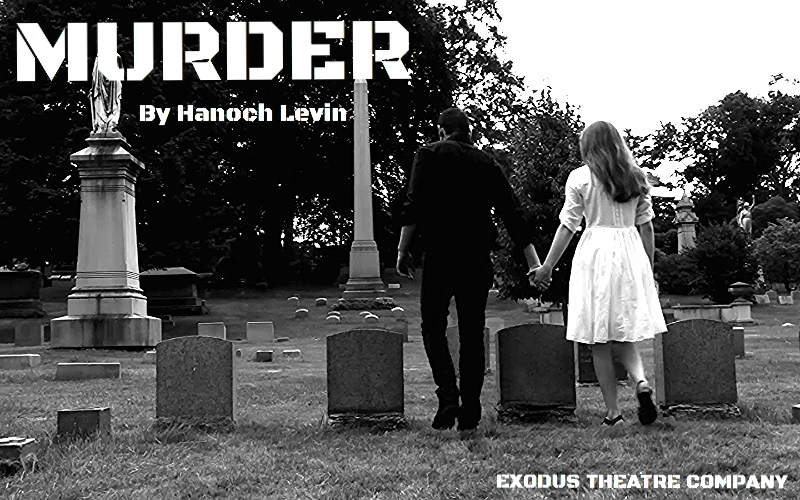 Watch the promotional video for “Murder”.

5) Where do you see yourself and your career in 10 years?
Personally: in love and a father. Professionally: busy.

6) What does it mean to you to be an Israeli artist?
When you live in Israel it feels like the center of the universe. But living abroad made me realize how little people know about us. We have amazing stories to tell the world and I have the privilege of telling them. 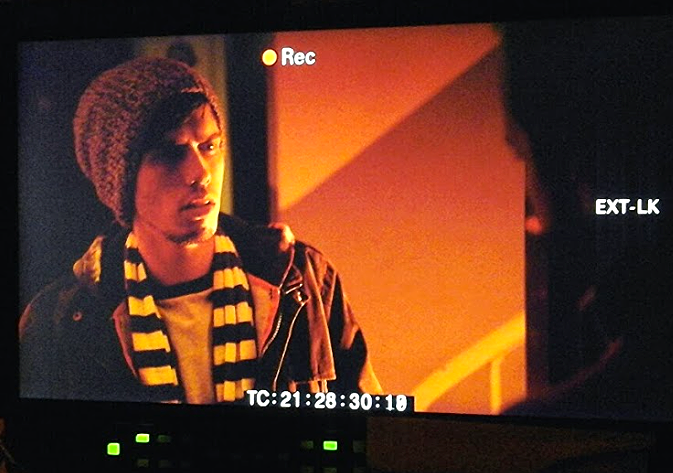 7) What does it mean to you to have an organization like the America-Israel Cultural Foundation supporting Israeli culture in the past 75 years?
It makes me incredibly happy. Really. The arts are too often overlooked and are always the first to take a hit, but AICF understands that prosperous culture means a prosperous society. I know of so many artists who, thanks to AICF, got to inspire thousands of people with their work. That’s invaluable. I am very grateful to AICF and looking forward to the 75th Anniversary celebrations! 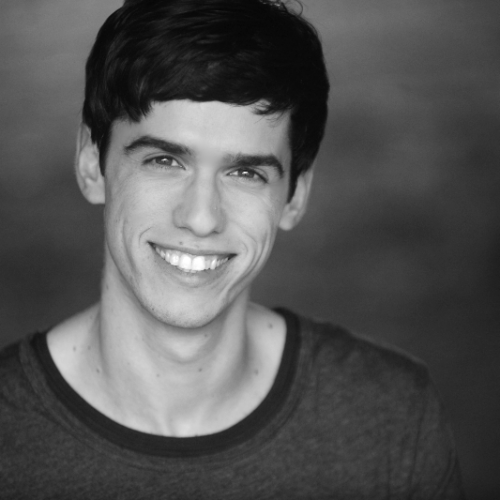