Here at AICF we are surrounded by numerous talented artists. A medium that is bending the ways that we see and feel things is the world behind and infront of a camera. Video artist Yosef Joseph Dadoune works in a range of interactive mediums: photography, installation art, film, and video. In his cinematic language, Dadoune defines a social and artistic agenda that strives to break loose from the periphery, while still preserving its cultural structure, architectural, and geographic landscape in an an attempt to generate a discourse with Israeli society as a whole. Who knew a video could have so much impact? AICF had the pleasure of learning more about Dadoune’s latest work and his creative mindset.

1) What or who inspired you to want to be an artist?
What inspired me was the belief that it is possible to be a creative being, to articulate a language that can be free. I can also blame Francis Bacon and Aviva Uri in terms of their “bad” influence on me.

2) What was your creative journey that has brought you to where you are in your career today?
The movie Olamim that I filmed between the years 1998-2000 in my hometown of Ofakim, and around the Dead Sea and the Galilee, was what appeared to me then as a very long journey – if only because of the technological discoveries involved as part of this project. Beyond, it was the themes that the project dealt with – multiculturalism and magic – that found strong resonance and enabled it to be very successful. Following this, in 2006, I filmed the movie Sion in the Louvre in Paris with the incredible actress Ronit Alkabetz wearing clothes from Christian Lacroix – a project that had a ripple-effect and has been influencing my work up until today. Simultaneously, I have conceptualized and initiated the project Bamidbar – In the Desert that promotes cultural and social empowerment in the neglected peripheral town of Ofakim in Israel’s south, near the Israel-Gaza border. I hope to bring this project to full realization and fruition in order to contribute to the residents of this city. All of the aforementioned projects have allowed for me to develop my awareness of art, culture and social-welfare issues and explore where they meet.

3) What do you need as an artist today?
I need to purchase new material and technology in the realm of photography and film, as well as rent-out a new workspace (studio) that will suit the type of activities and methods that my current and future works will require. 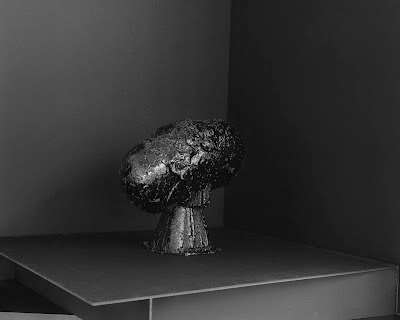 5) Where do you see yourself and your career in 10 years?
First, hope to take part in and see the realization and coming to fruition of my Of-Art project for cultural and social empowerment in Ofakim in favor of the residents of Ofakim and Israel’s southern periphery. As mentioned above, this project involved setting-up a social and cultural hot-house that will also provide much-needed employment to this depressed city hit by widespread unemployment. Secondly, I plan to be involved in a research start-up/hot-house in the Negev desert as well as setting-up studios in Tel Aviv and New York. The above will allow me to be involved in projects that find inspiration in the spirituality and light of the desert as well as in its geology, all-the-while using a contemporary, western language brought about by modern technology and architecture.

7) What does it mean to you to have an organization like AICF available in the art world?
AICF provides wonderful opportunities to accompany and advise artists in their projects, to support them economically in their uniqueness and to contribute to spreading the word about Israeli culture and Israeli artists outside of Israel. 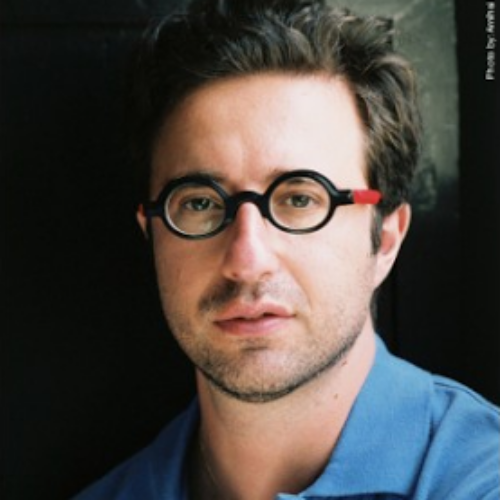