Yotam Ben-Or is an Israeli-Belgian harmonica player and composer based in NYC. Ben-Or moved to NY in August 2014 after receiving a full scholarship to study at The New School for Jazz and Contemporary Music. Since moving to NY he has regularly recorded and performed locally and internationally with a variety of artists as well as with his own ensemble.

My mother is an artist – a painter – so I grew up around art. In addition, a very good friend of my family is a conductor, Roni Porat, and he was playing music for us all the time and we used to go to his concerts a lot as little kids, which we loved. My uncle is a music teacher, and when he started playing harmonica, my mom really liked the idea of me playing it also, so she sent me to him so he could teach me how to play and I took to it quickly. When I moved to Tel Aviv after high school, I studied with the bass player Simon Star, who was a big inspiration for me, and who made me realize some important things about music. A big boost of inspiration for me has been my life in NY. I’m meeting a lot of musicians, working and creating music, and meeting incredible people who are pushing me to understand what I really want to do and to be as an artist. What inspires me the most is the music and the musicians I love listening to and that make me want to instill in others the feeling their music instils in me. Living in this world and realizing how complicated it is inspires me to play and compose music, which are the best things I can do for it.

I started playing with people when I was in high school playing with my friends. The first group I had was a trio that I put together, and I was also playing in jam sessions in the small jazz scene in Jerusalem. After high school, I moved to Tel Aviv, where I started meeting more people and more musicians. I was studying at the Israeli Conservatory in Tel Aviv while also serving in the military at the same time. During that time, and mainly through these two entities, I made most of my connections. Two main groups I had during this time were Dolina and Jupiter. With Jupiter, we recorded for the album All Original that was produced and curated by the bass player Avishai Cohen. After I received a scholarship to study at the New School, I moved to New York. 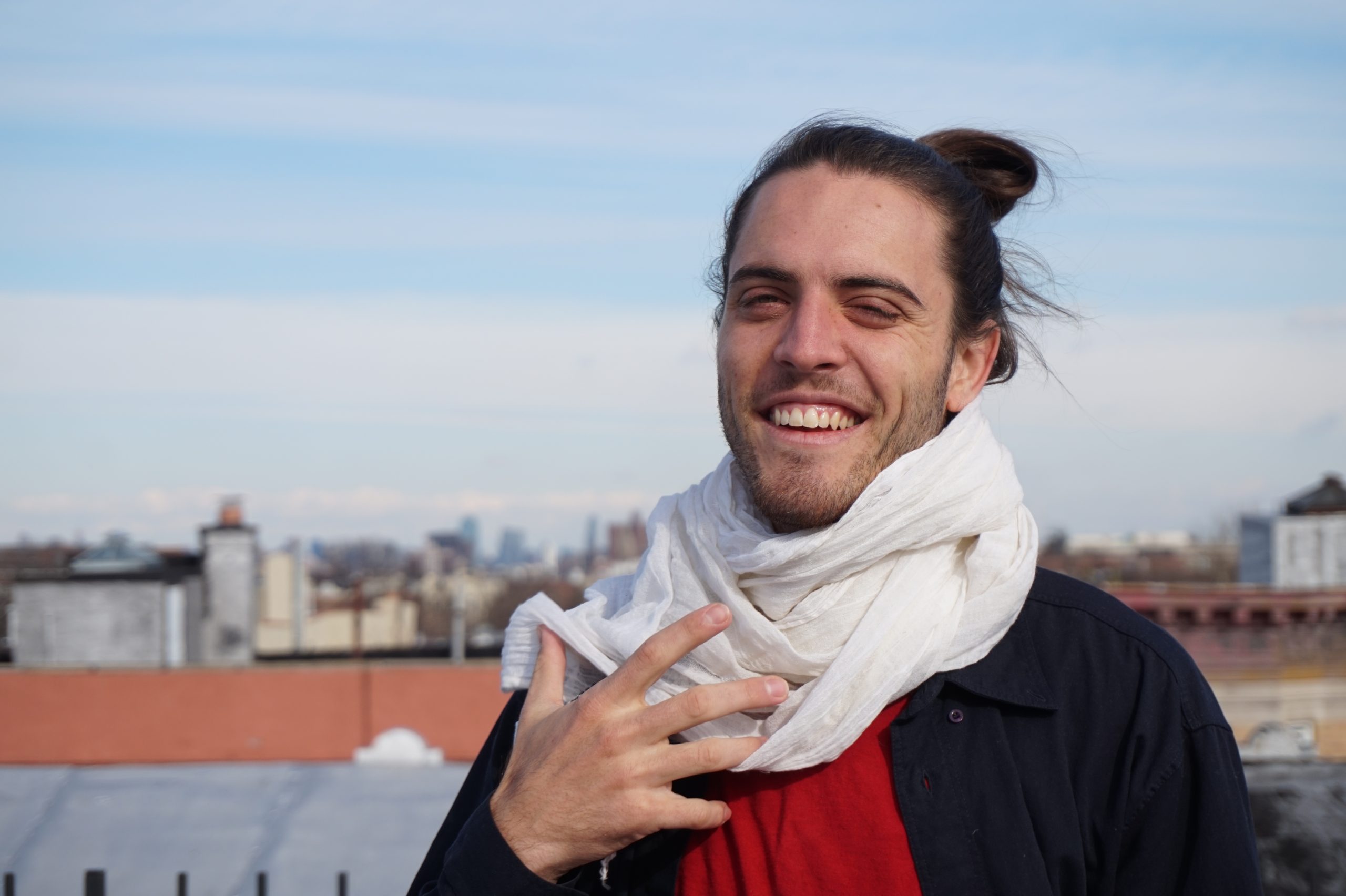 Since moving to New York I’ve met a lot of people through the school, mutual friends, and different situations. I started playing sessions with people and looking for musicians that I connected with musically and personally in order to create music with them. The first group I played with after moving to New York was the Anne Boccato Grupo. After my first semester, I started putting together my own group, and we did our first recording by the end of the second semester. Since then, my group went through many phases and iterations. For the past year I’ve been working regularly with the same quartet, joined occasionally by different guests. Along the way, I kept meeting new people and playing and performing with a variety of artists. Today, I have a network of musicians that I work with comprised of old friends from high school to new musicians that I’m meeting all the time.

I have my own group for which I compose the music and with which I’m going to record an album in May. In addition, I am involved in three other main projects with which I am touring and recording: The TM Street Band led by Israeli bass player Tal Mashiach;  Anne Boccato Grupo led by a Brazilian singer and pianist Anne Boccato; and the Benjamin Furman project led by Chilean singer-songwriter and pianist Benjamin Furman. Besides that, I gig occasionally with different artists in NYC.

One thing for sure, I’m going to spend the winters in warm places. Other than that, I don’t know exactly where I’m going to be physically. I just want to be able to choose the place where I live independently from my profession. I want to keep doing what I’m doing now, which is creating music that I love with people that I love. 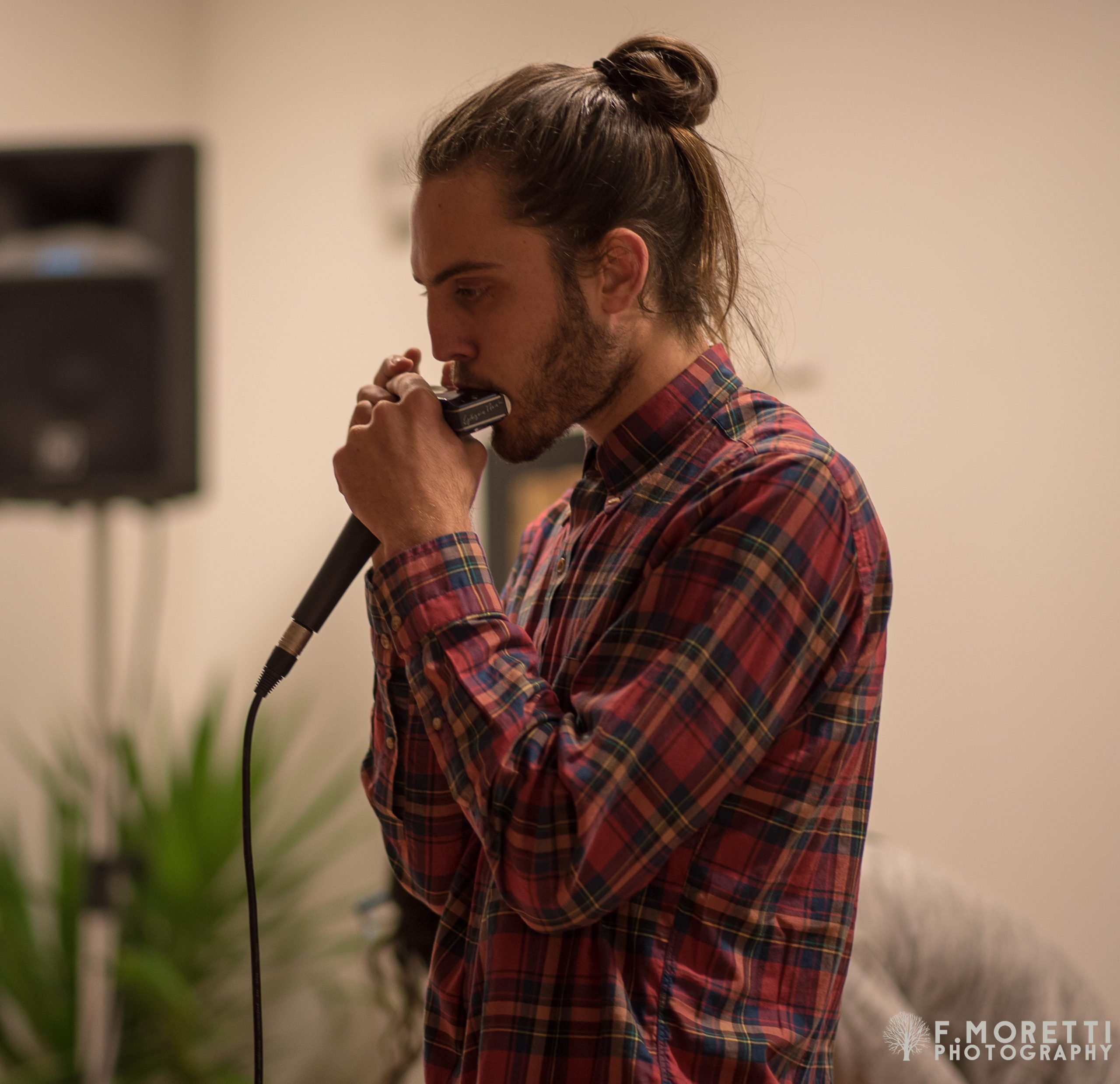 Mainstream society in Israel, like much of the world, is driven by fear and ignorance. By being an artist and making music, I feel like I am going against this current. In Israel these days, this stream is very dominant and being an Israeli artist resists this stream even more.

Having an organization like the America-Israel Cultural Foundation provides a huge sense of security. Being supported and helped is a privilege. AICF is very important since art is what brings light to the world, and AICF helps art be created. 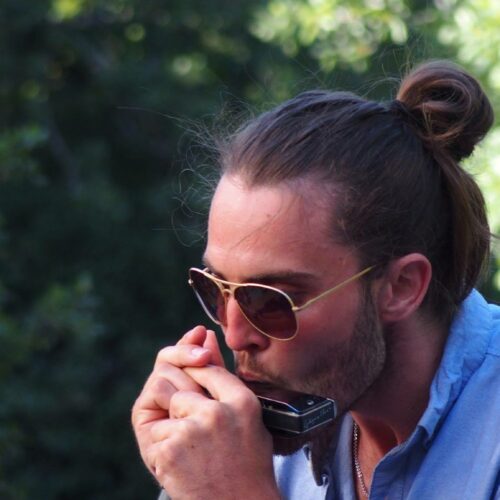