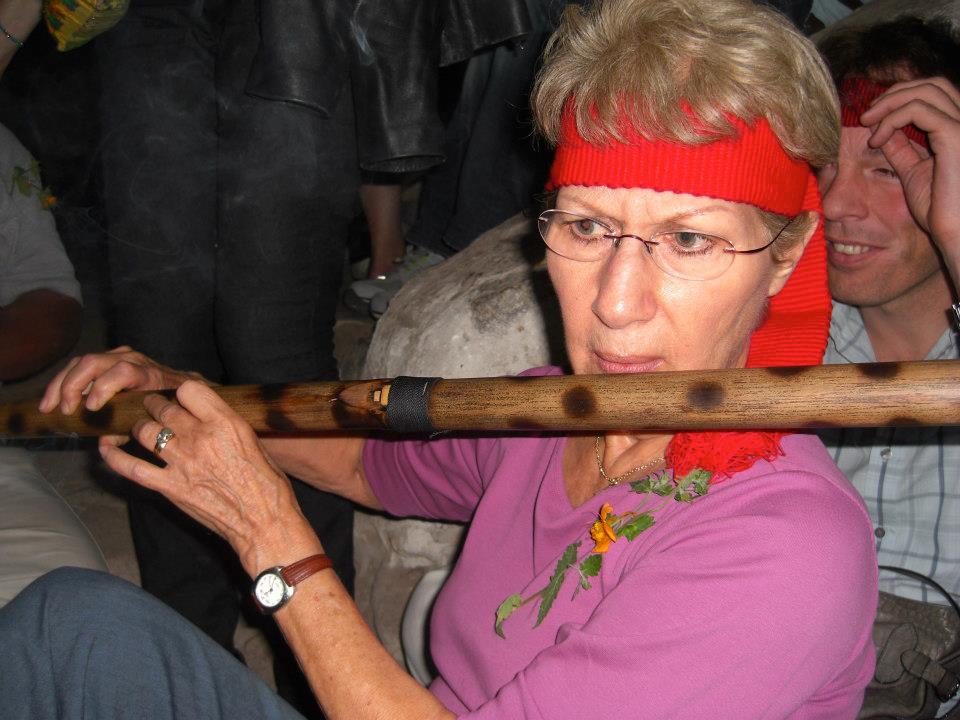 Er’ella Talmi is a graduate of Juilliard school in New York, where she studied with Julius Baker of the New York Philharmonic, with a grant from the America-Israel-Cultural-Foundation (1965-1968). Mrs. Talmi is a native Israeli. She was born in Kibbutz Afikim in the Jordan Valley (1942) and from an early age won various prizes, which brought her solo appearances in all the major cities in the country.

After her graduation from Juilliard, Mrs. Talmi performed mostly as a soloist with orchestras, as well as holding recitals and chamber music concerts. She performed in New York, Washington, Miami, Milwaukee, Louisville and many other cities in the USA and South America.

Upon her return to Israel, Talmi was appointed principal flutist of the Israel Chamber Orchestra in Tel Aviv (1970). Several years later she left this position to pursue a solo career. Her concerts carried her to the Netherlands, Sweden, Belgium, Germany, France, Norway, New Zealand, Japan, Israel, Canada, South America and the USA.

Mrs. Talmi devoted most of her time for chamber-music concerts, recitals, Master classes for young musicians around the world and recordings. She is featured on Centaur Records (USA), “Stradivari” (USA), “CDI” (Israel) and “Pickwick” (England). She recorded, among others, with the late American pianist Malcolm Frager, harpist Alice Giles, the Israel Flute Ensemble, Pianist Tomer Lev and with her husband, Conductor-Composer Yoav Talmi.

Since her retirement from flute playing (2008) Talmi changed her vocation and turned to book writing. Her rhymed children’s books in the series “Melody Kids” were published by “Maba” Publication (2008-2010) and her first historical novel, “out of Reach”, was published in February 2021 by “Olam Hadash” Publication. 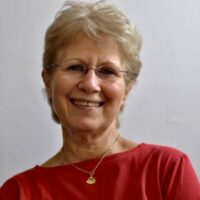