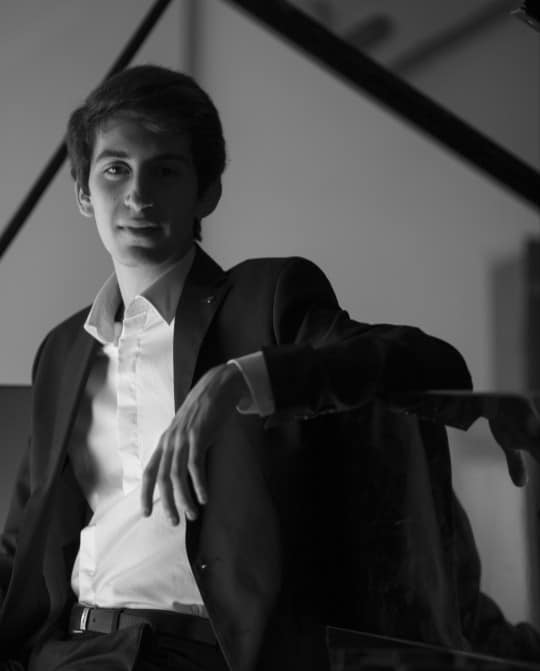 Ido Zeev, born 1998 in Israel, is currently studying at The Buchmann-Mehta School of Music at the Tel Aviv University. He studies with Prof. Arie Vardi and Mrs. Evgenia (Ganit) Polin. Ido is a graduate of the Thelma Yellin High School of the Arts majoring in music and is a graduate of The Givatayim Conservatory – Mrs. Evgenia (Ganit) Polin’s class.

As a concert pianist, Ido appeared with the Thelma Yellin High School Orchestra in a concert tour of Israel and France (2016). He performed in recitals in Switzerland – “Casineum” (2016), “Marianischer Saal”, Lucerne (2014) and Festival “GIOVANINARTE” Riva San Vitale/Lugano (2015).

Ido has appeared on live broadcasts on Israel radio from the Eden Tamir Center as part of the “Aldwell Project” for young pianists on March 2017. 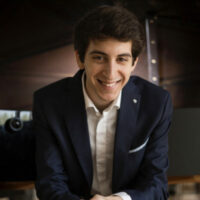