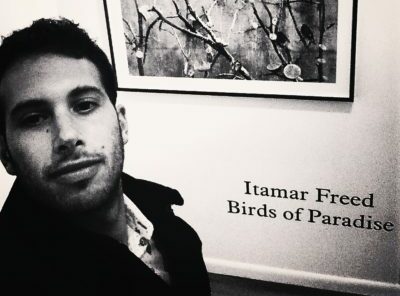 Winner of the 2016 Clore – Bezalel Scholarship & a full Grant for a Masters degree at the Royal College of Arts, London

“EPSON” first prize Award winner for excellence in the art of photography, Israel 2012

“Under the surface”, Double Exhibition, “Out Of Frame gallery”, Modiin, 2011 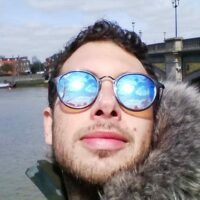