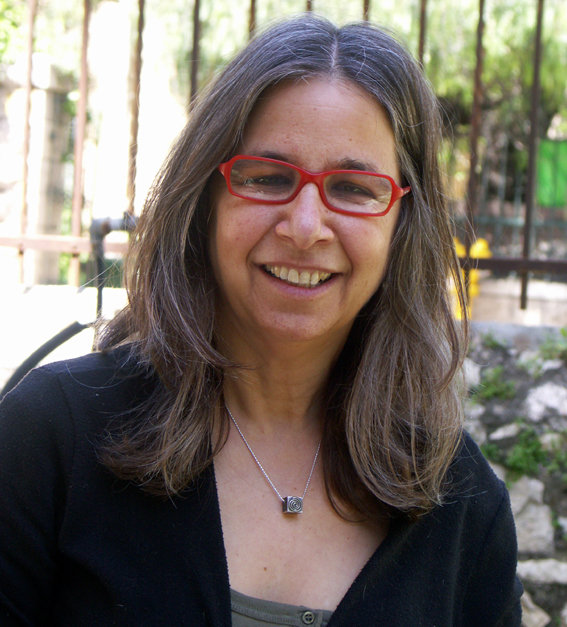 Kiki Keren-Huss – Composer, lives in Jerusalem. Writes chamber music and is especially interested in opera and Music- Theater, Now, works mainly with electro acoustic music and as a sound artist, alone and in collaboration with visual artists and choreographers.

Her Compositions were performed in Israel and abroad including three fully staged chamber operas, and were recorded and broadcast by the Israeli radio music channel and internationally as well.

A piece of hers ‘ “Every day When I… for String Quartet, Ud, Qanun percussion and Tape was performed last year in the Israeli Biennale for Contemporary Music and she was commissioned to do a sound installation Blossoming Words, for the Room Dances Festival 2004,and was performed also in the Metula Poetry Festival 2005 as a sound installation. Another piece of hers,” A Lullaby”, for contrabassoon solo and tape was performed this September in the Israeli Music Days in Jerusalem. A sound installation of hers called “February 2002, A Diary”; was exhibited last year in Jerusalem and another one which was a collaboration with two visual artists “Donald Duck’s Dream” was exhibited in the Tel Aviv Museum for Art (2006). Some of her compositions were performed in the Sonic Circuits Festival for Electronic Music of the American Composers Forum.

Including “Summer 2006, War” which was part of Sonic Circuits XIV: New England and Israel and just came out on CD. (“Nothing Works as Planned”, Interval recording, December 2007). Has a long-standing collaboration with Israeli pianist Ora Rotem-Nelken to whom she dedicated two pieces for piano and electronics. Another chamber opera of hers, Mi/Me was commissioned by The Opera Camera group and performed February 2009 at the Contempo 2009 Tel Aviv International Festival of Contemporary music &Video Art Mi/Me came out on audio C.D by Interval Recording.

On October 2012, another chamber opera of hers, A Non Tale about a Woman, a Woman, a Vagabond, a Traveling Singer and War was performed in Tel Aviv in collaboration with the Musica Nova Consort and is going to be performed again in July 2014. She is working now on a dance opera in collaboration with dancer & choreographer Anat Shamgar. A part of it will be premiered this coming December as part of the Room Dances Festival 2013. Kiki Keren-Huss participated in many sound and music and women in music conferences in Israel an abroad including “Sounding out 4 & 5. Kiki Keren-Huss teaches composition & film sound and music and more in Musrara School for Photography New Media and New Music and in David Yelin College of Education. 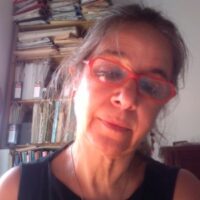