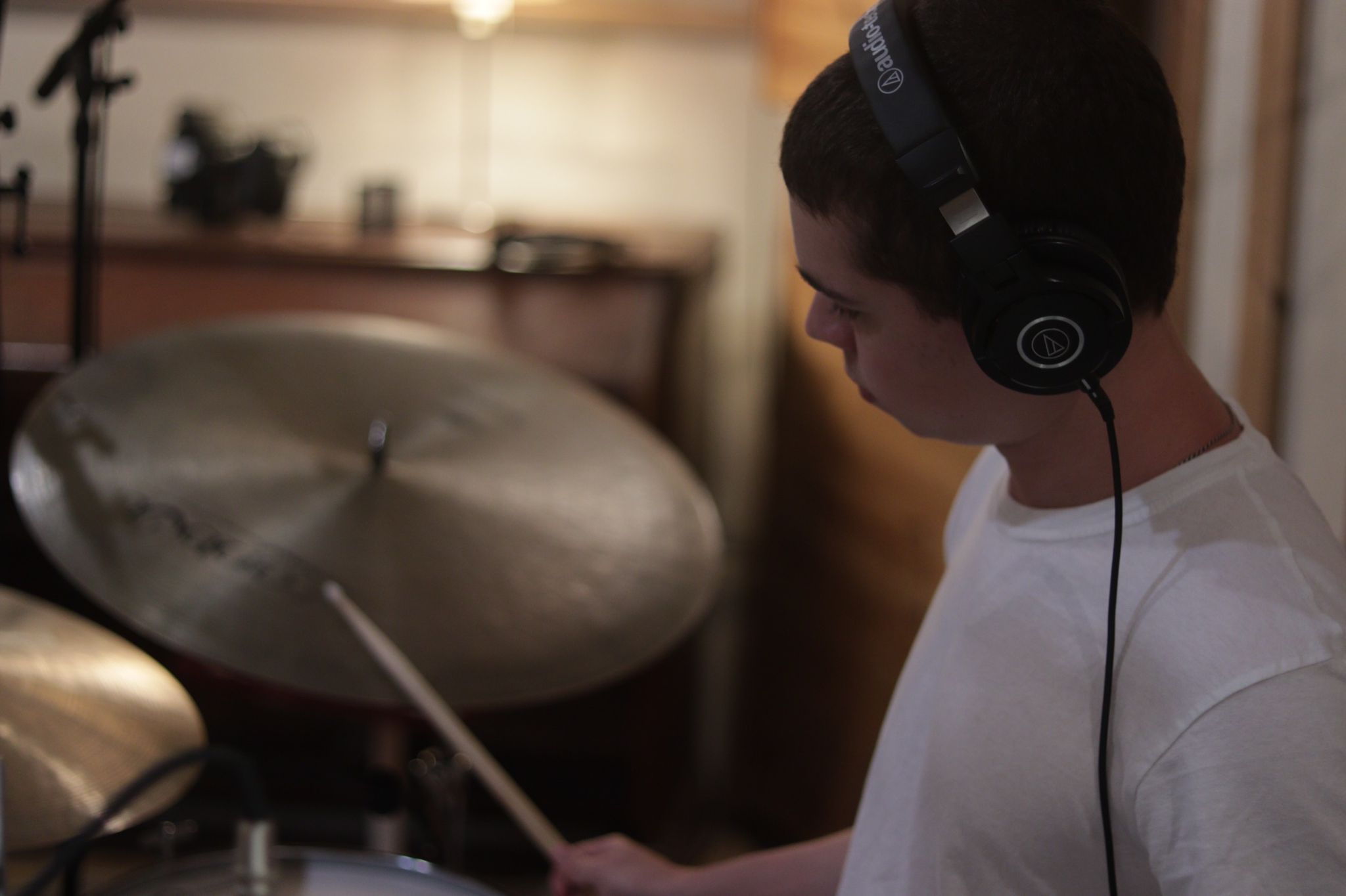 Koren Berkovich is an Israeli musician, drummer & composer (was born in 2003, in Hod Hasharon, Israel).

He started his musical journey when he was 8. He studied drums with different teachers such as Mr. Eitan Itzcovich and Mr. Ran Levanon. He started playing with different bands and orchestras, and he got a lot of experience from a very young age in performing, recording, and working with artists in all genres. He started studying classical theory and ear training at the age of 13 during middle school.

He studied at the "Thelma Yellin High School of the Arts" in the Jazz Department with the greatest teachers and musicians in Israel. He took part in various school projects as well, such as the Big Band ensemble which performed at the global JEN Festival and streamed around the world. He graduated from high school in 2021.
During his high school studies, he won three Berklee College Of Music full scholarships: The first one, at the age of 16, was a full scholarship for The "Berklee Global Jazz Workshop Summer Program at the Newport Jazz Festival", directed by the multiple Grammy Award winner, pianist, composer, and producer Mr. Danilo Pérez.

The second one, at the age of 17, was a full scholarship for the "Berklee summer Jazz Workshop program" directed by the multiple Grammy Award winner, the American jazz drummer, composer, producer, and educator Ms. Terri Lyne Carrington. The third one, while participating in the summer program, was a Full Scholarship for 4 years at Berklee College Of Music.

Koren served in the IDF as an "Outstanding Musician" in the "GLZ" radio station.
Koren currently lives in Boston, USA, and studies at Berklee.
Koren is a scholarship winner of the America-Israel Cultural Foundation. 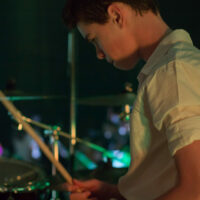