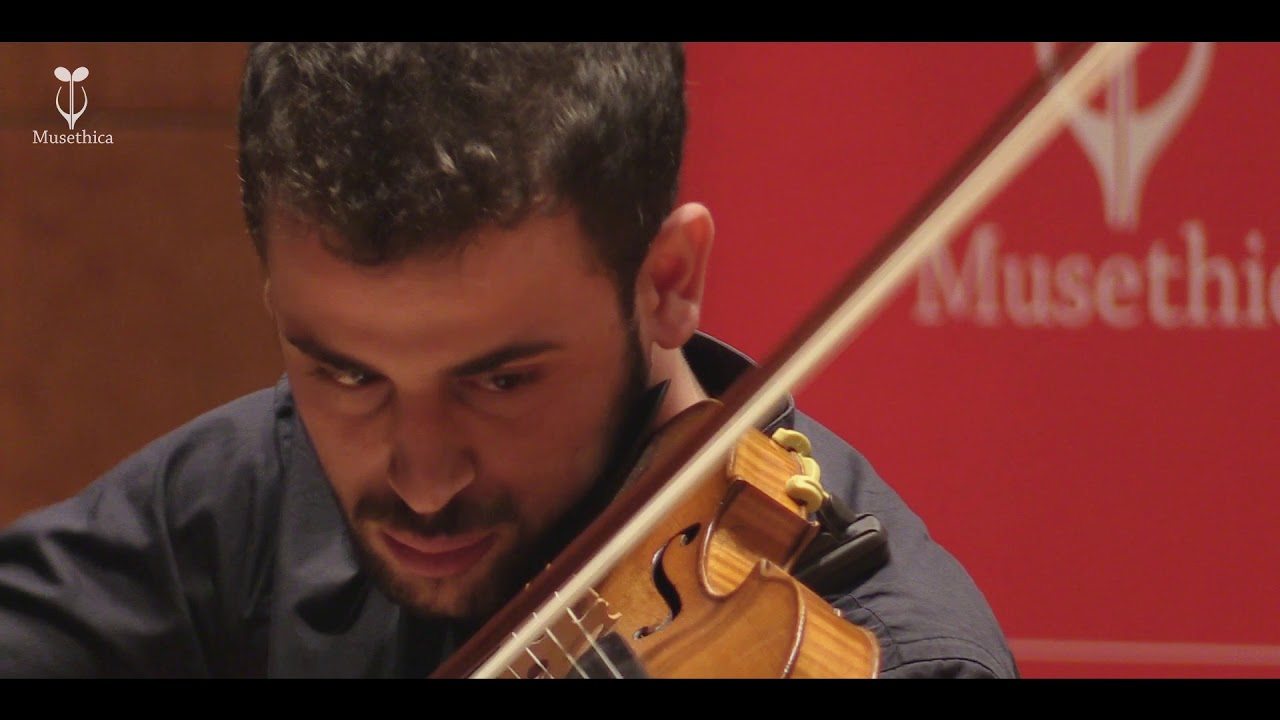 Yamen Saadi was born in Nazareth in 1997. He started to study the violin at the Barenboim-Said Conservatory in Nazareth, and after that he began to study under the guidance of the renowned Israeli Philharmonic Orchestra Concertmaster, Chaim Taub.

Yamen joined the West-Eastern Divan Orchestra, conducted by Daniel Barenboim, at the age of 11 in 2008); 6 years later , he served as concertmaster of the orchestra.

His first solo concert was when he was 11 with the Haifa Symphony Orchestra.

Yamen is an active chamber music player, touring in the USA, Europe and Asia with different chamber music ensembles in halls such as Paris Philharmonie, Boulez Saal. he has participated in many festivals such as Rolandseck festival, Grachten Festival, Hamburg chamber music festival, Gotland festival, Kfar Blum festival and Jerusalem festival and played with distinguished musicians such as Daniel Barenboim, Guy Braunstein, Amichai Grosz, Alisa Weilerstein, Sergei Krylov. Yamen is also part of the Pierre Boulez ensemble since 2016 and part of Musethica since 2017.

Together with four other musicians they formed the Chianti Ensemble, a piano quintet ensemble that plays mostly in holland in all settings possible - duos, trios, quartets...

Yamen has completed his Bachelor in the Barenboim-Said Akademie and is currently studying in Kronberg Academy under the guidance of Prof.Mihaela Martin. These studies are funded by the Jürgen Fitschen/Friederike Lohse Stipendium.

He is currently playing on a violin made by Giovanni Francesco Pressenda 1823 previously owned and played by Chaim Taub and a Jacob Eury bow, both generously loaned to him by Stephan Jensen. 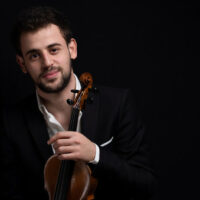