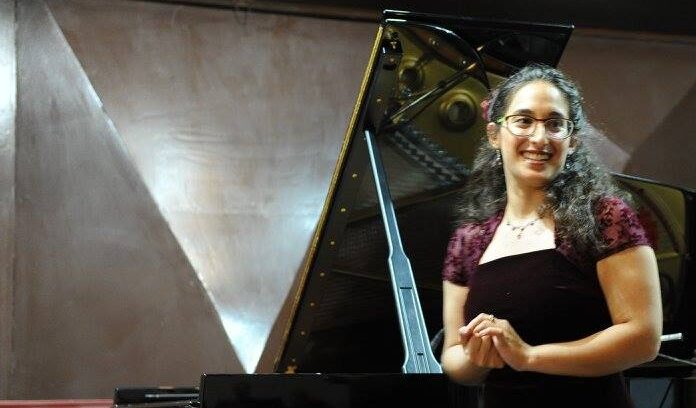 Israeli pianist Achinoam Keisar is currently finishing her studies of piano accompaniment at the Guildhall School of Music and Drama where she is a Guildhall scholar. She also holds BMus and MMus degrees in piano performance from the Jerusalem Academy of Music and Dance. Born in 1992, Achinoam began her piano studies at the age of 9 and has since studied with the pianists Andrew West, Iain Burnside, Carole Presland, Yaron Rosenthal, Ron Regev, and Ina Rubin. She has participated in several masterclasses with renowned musicians such as Yefim Bronfman, Murray Perahia, Emanuel Ax, Helmut Deutsch, Julius Drake , Robert Holl, and Elly Ameling.

With many concerts broadcast on the Israeli radio station “Voice of Music”, Achinoam performs solo repertoire as well as chamber music and art song. She has participated in several festivals such as the Académie Internationale d’Eté de Nice (France, 2015), the IKIF (USA, 2016), the Franz Schubert Institute (Austria, 2017) and the Kunstkammer Arnsberg (Germany, 2017). In February 2019 she performed in the prestigious LSO St. Luke concert series and in March of the same year was invited to perform an art song recital in St. Bride’s Church, London. In November 2019, Achinoam had her debut concert in the Barbican Center’s hall performing a full recital of Russian songs. 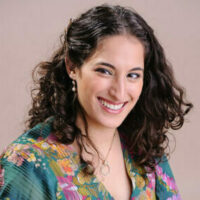