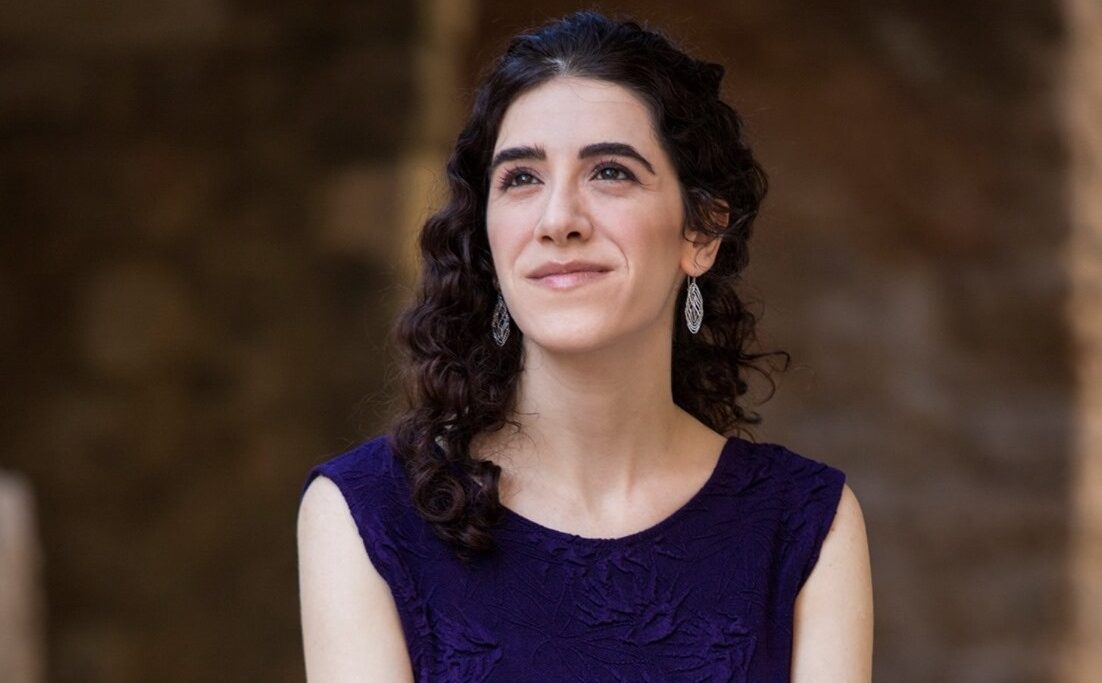 Israeli Coloratura Soprano Adi Denner is a current member of the Schweizer Opernstudio, and studies with the Mezzo-Soprano Tanja Ariane Baumgartner. She is a graduate of the Jerusalem Academy of Music and Dance.

Full Roles include Rosina (Il Barbiere di Siviglia- Mediterranean Opera Studio), Queen of the night (Die Zauberflöte) Belinda (Dido and Aeneas) and the leading role of Eponine (Giulio Sabino). The opera Giulio Sabino was performed as a part of the international conference – “Giuseppe Sarti and Late Eighteenth-Century Italian Opera”- that was held in the Jerusalem Academy of Music and Dance in collaboration with the faculty of Dance.

Adi opened the season of concerts “Concerto for Film” at the Jerusalem Cinematheque. The Opening concert was on the subject of the Coloratura Soprano (2016).

She performed in Romania giving a recital as part of the “Viva Vox” festival for young singers (2014).

Acted and Sang in the musical “Little shop of horrors” by the Lieber music Center in Ramat Hasharon, preforming as “Audrey” in the Youth Musical Festival (2009).

Was a finalist in the “Orchestral Competition” at the Jerusalem Academy of Music and Dance. Received an “Excellent citation” in the international competition of Josef Zamboki.

Won scholarships for singing from the America – Israel Cultural Foundation consecutively from 2010 to 2017. 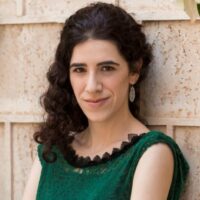