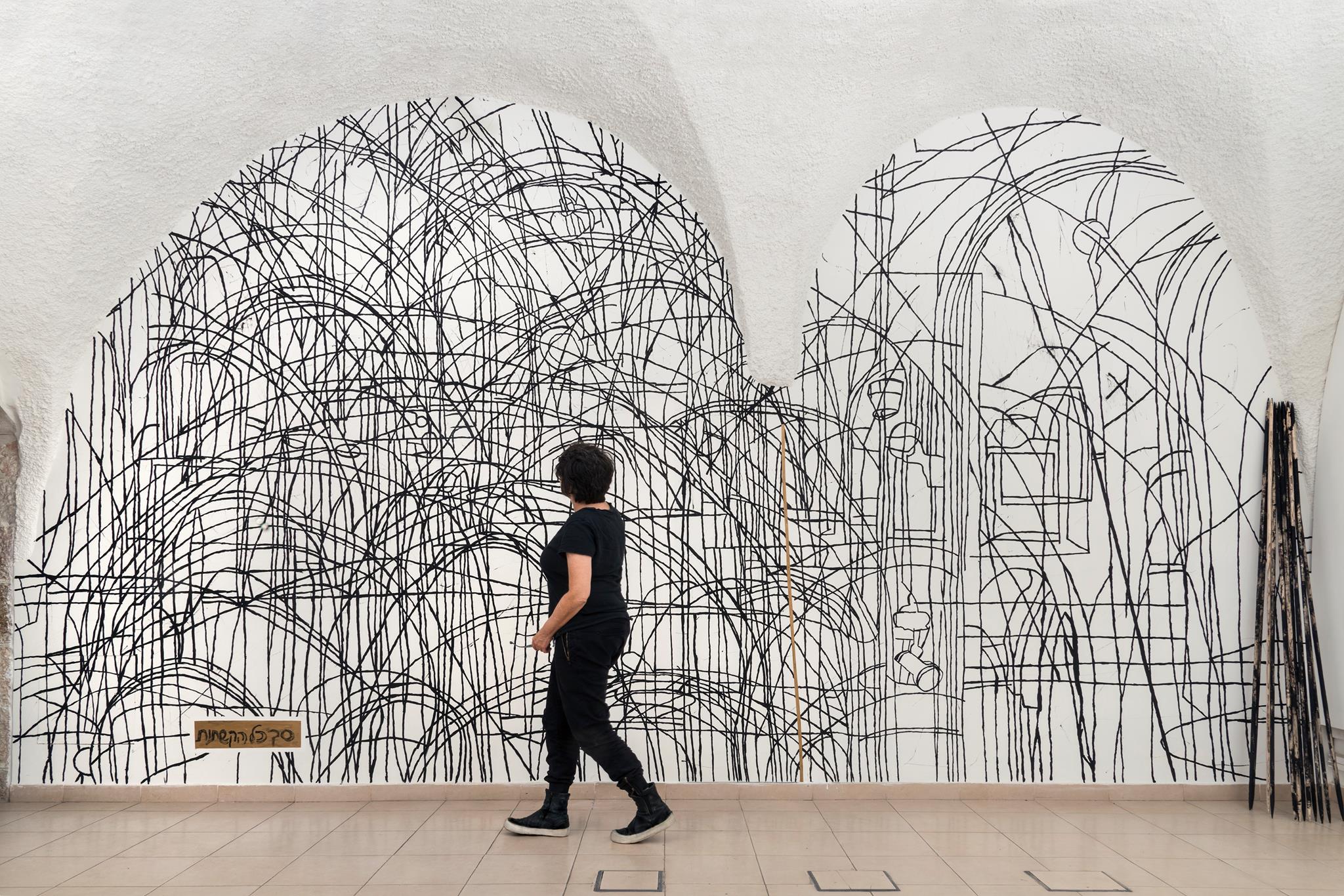 Sharon Poliakine was born in Haifa, Israel in 1964. She graduated from the Bezalel Academy of Arts and Design in 1989. From 1987 to 2006 she worked as a master printer at the Jerusalem Print Workshop, and is renowned as an expert in the art of etching.

Poliakine is a professor at the University of Haifa, where she served as the Head of the Art department (2007-2012) and was the head of the new School of the Arts (2012-2016). She is the recipient of numerous awards and grants including the Machida City Museum of Graphic Arts Prize, Tokyo, the Pollock- Krasner Foundation Grant, USA and The Rappaport Prize for an established Israeli painter. 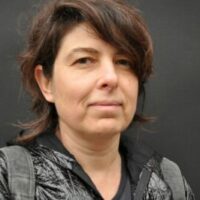