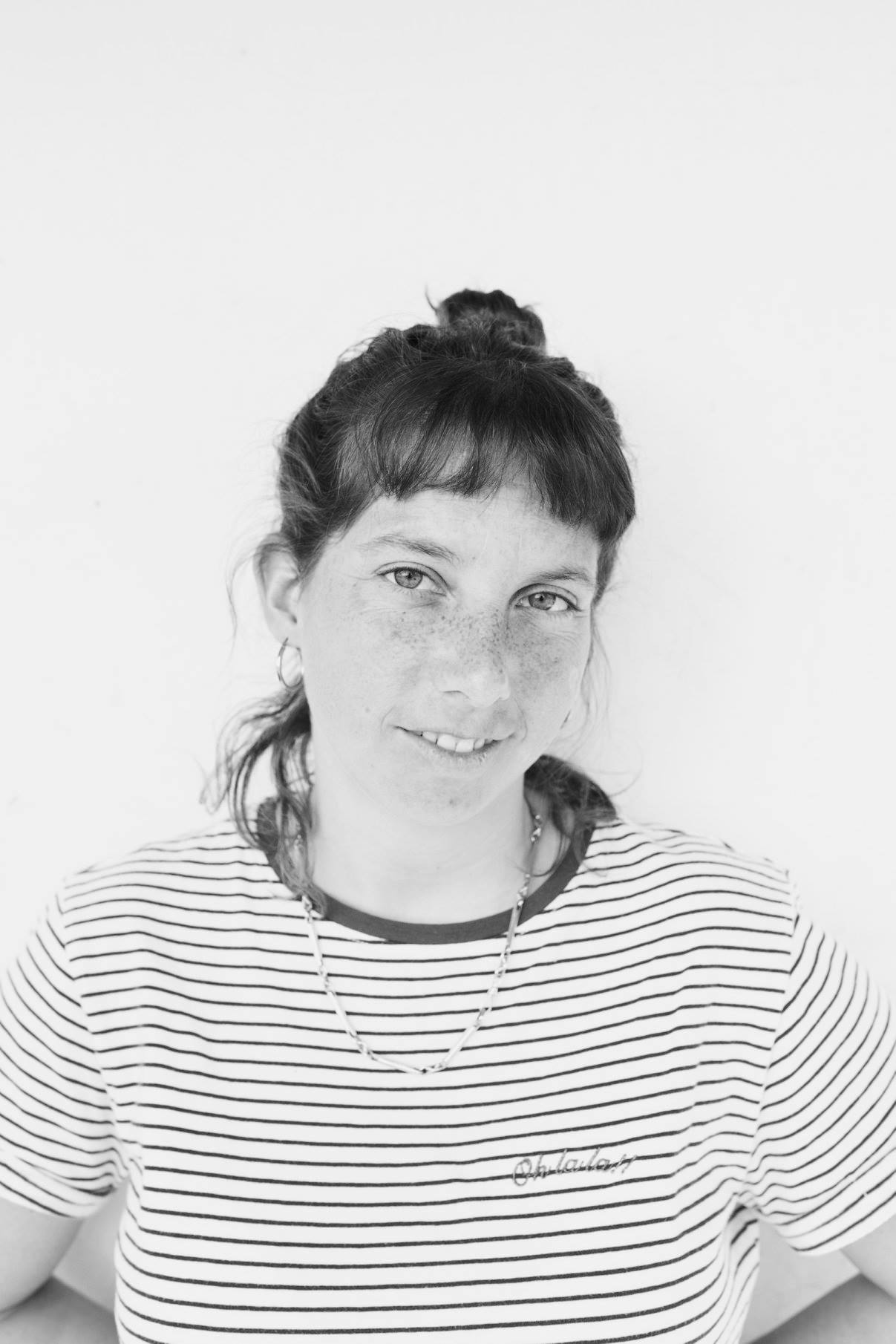 Sivan Scheffner is a Ceramicist located in Tel Aviv . She graduated from the Ceramics & Glass Department at the Bezalel Academy of Arts and Design, Jerusalem (B.F.A).

In recent years she have found that her works is mostly influenced by self- reflection, mostly by the importance of the process that occurs in the studio, as opposed to the final product that is eventually displayed outside of it, the point where an object becomes an independent work of art, and the special bond between the artist and his material. In order to answer these queries, she is using a variety of techniques such as wheel throwing, molding and sculpting.

After graduation from Bezalel she won a grant from The America-Israel Cultural Foundation for 2017-2018 in the industrial/ceramics design field. Furthermore, she won the ‘First Studio’ scholarship at the “Benyamini Contemporary Ceramics Center” in Tel Aviv. During her studies, she won three Excellence awards (2015-2017), as well as Polonsky prize for excellent design work (2017). Sivan also took part in a student exchange program, and studied at the “Escola Massana” in Barcelona, Spain for a semester. 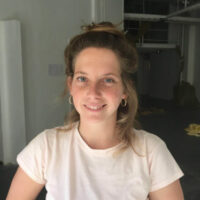