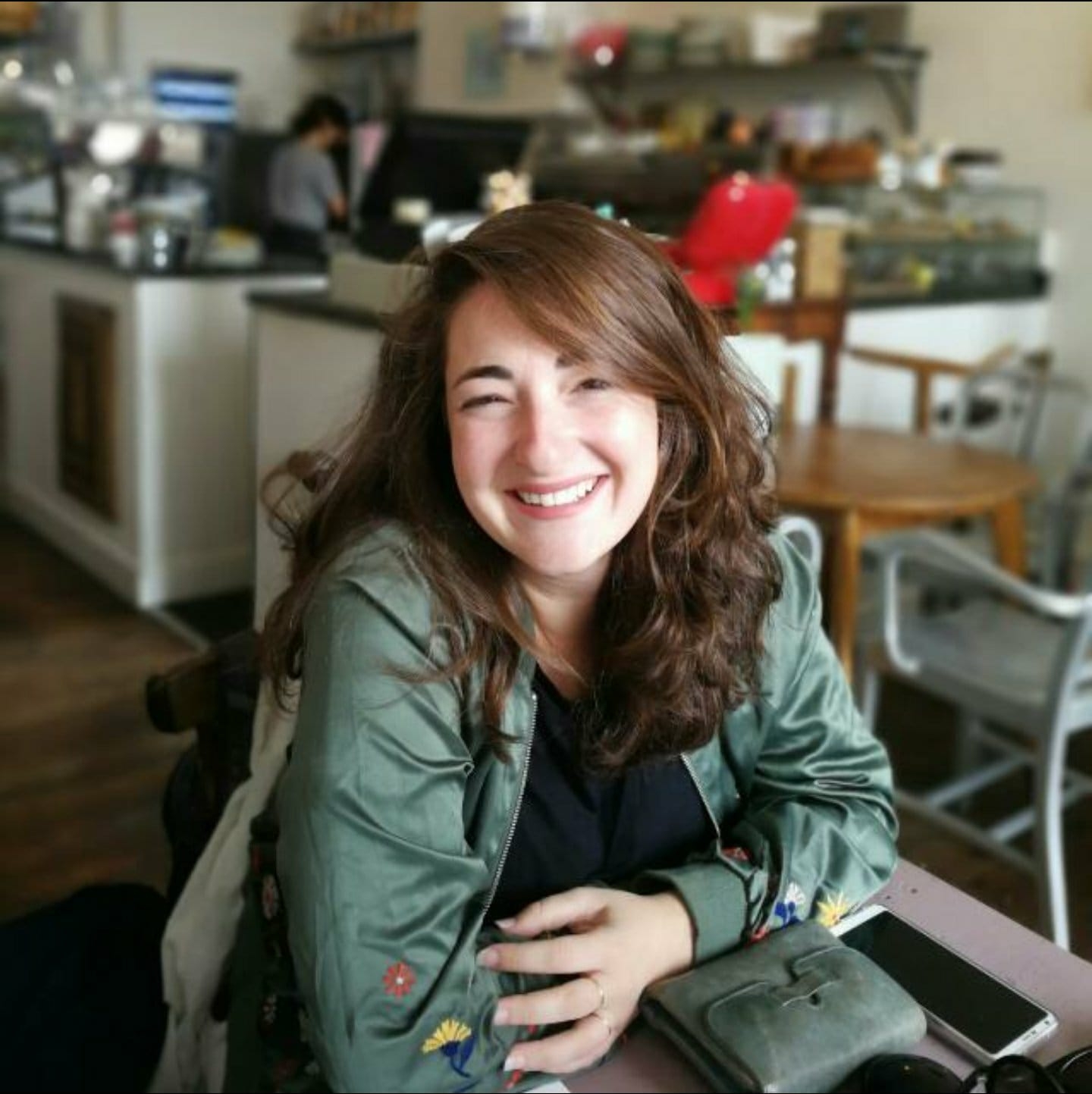 Tamar Paley was born and raised in Jerusalem, Israel. She was a student at the Charles E. Smith High School for the Arts in Jerusalem in the plastic arts major. Tamar spent the last four years living in Tel Aviv, where she studied jewelry design at Shenkar College of Engineering, Design and Art. This year, she graduated with a bachelor of Jewelry Design.

Tamar’s work is developed from strong concepts reflecting her surroundings and personal experiences. Sentimentality and collective memory are a source of inspiration, using materials and forms that have personal and cultural significance and meaning. The jewelry she creates is often a reaction to social and political subjects from day-to-day life, building on her belief that jewelry can make a strong social statement while reflecting beauty and aesthetics.

Throughout her studies, Tamar’s academic and creative achievements were recognized with several awards, including: the Rashbel company award for outstanding achievements (2015); The Miriam and Henry Solan award for jewelry design (2016); Joel and Danielle Bull Award (2017); and the Award for Outstanding Achievements, presented by the head of the Jewelry Department at Shenkar College, Uri Samet (2017). In addition to these honors, Tamar is now an America-Israel Cultural Foundation scholarship recipient in the field of fashion, textile, and jewelry design (2017). 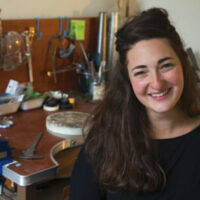