Founded in 1972, the Steve Tisch School of Film and Television offers unique and diverse opportunities for developing proficiency in film and television production and for studying film history, theory, and criticism. Many of Israel's most prominent filmmakers, scholars and critics are among its graduates; student films produced in the school are regularly screened and win awards in prestigious international festivals.

Major areas of specialization include:

3. Cultural studies: the inter-relations between visual media and political, social and cultural systems.

4. Script writing: the art of the screenplay and its practical application in film and television production.

5. Digital Media: Knowledge, orientation, and hands-on practice in digital media and in their incorporation into film and television production.

As of 2020, the school also offers an MFA in Documentary Filmmaking, as part of an international, English-speaking program (click here for more details). 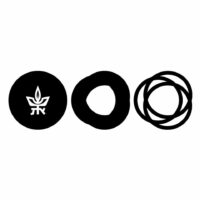