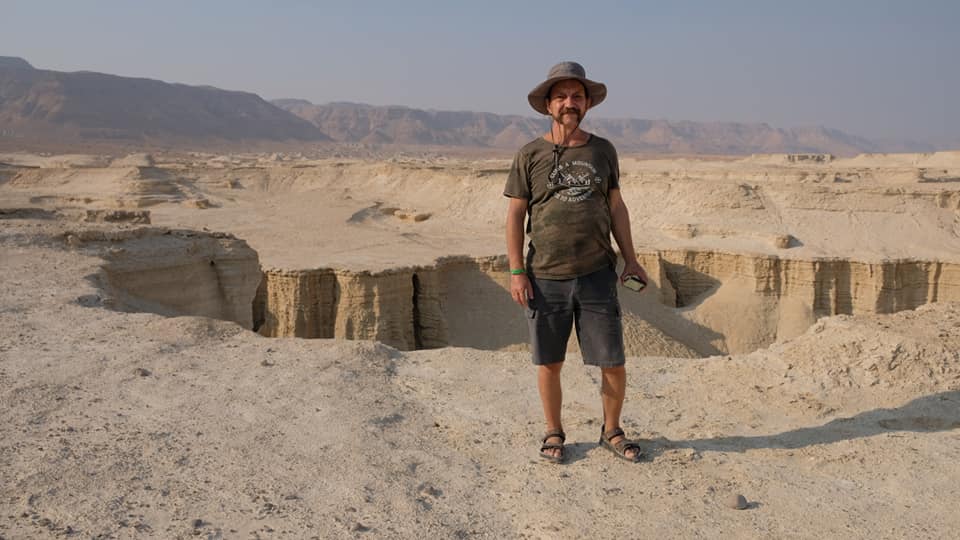 In Israel, Yuri became a member of the Israeli artist’s organization.
His first solo exhibition in Israel was in 2016 at Elisha’s health recreation center in Haifa. In June-July of 2017 there was another exhibition of Israel artists, where some of Yuri’s works were represented in the Chagall’s center in Haifa.

In 2018 he participated in four exhibitions, and as a result was awarded a diploma for the best painting of the year
among Israeli artists. The last exhibition, which was called “Error 404” took place in Ein Hod gallery not far from Haifa, in September-October 2018.

In 1960 his family moved to Smolensk, also a very ancient Russian town well known for its historical events. He started to draw while in kindergarten, at the age of 5. Everybody told him then that he would become an artist.

In 1968 he started to attend a children’s art school in Smolensk.
Some of his early child’s works were taken to the Pushkin republican children art exhibition in Moscow and he was awarded the first prize for it, in 1970.

In 1976 after finishing school he entered Smolensk pedagogical institute, a graphic faculty.
1980-1982 – he served in the Soviet military. In 1984 Yuri entered the Technological institute of light industry, fabric design faculty in Vitebsk, the birthplace of the world famous artist Marc Chagall.

Yuri graduated in 1988 and spent some time working as a fabric designer in a factory of applied arts in the little town of Borisovnot, far from Minsk, the capital of Belorussia.

He took part in the republican exhibition of applied arts in Minsk in 1990 and that very year his first solo exhibition was shown at the same place. In 1991 he returned to Smolensk and worked as a teacher-educator in a children’s club, teaching applied arts and other art subjects to the children of the local district.

From 1993 till 1997 Yuri and Tamara had their joint creative workshop, where together they preformed creative tasks for different organizations in Smolensk. There he also gave private lessons to the students of Smolensk graphic college.

In 1996 was his third solo exhibition in the folk art’s center in Smolensk. In 1997 Yuri and Tamara’s son Eugenie was born and in tat same year Yuri decided together with a friend to start a billboard and outdoor advertising business.

It is then that he first started to think about his historical homeland Israel, and dreamt of visit it someday.
Yuri grew fond of Jewish history and it completely took away his imagination. He read a lot of books, such as “Jewish wars” by Joseph Flavius, the book of Tanah and many other historical sources.

In 2006 he visited Israel for the first time. He simply fell in love with the country, and since that time started to think about making Aliyah (repatriation). His first works dedicated to the history of Israel are dated to 1991. He drew a series of graphic works depicting himself intermingled with the history of Jewish people. In 2014 was his last exhibition in Smolensk and in Russia in the central Chamber Theater together with his wife. That same year they repatriated to Israel. 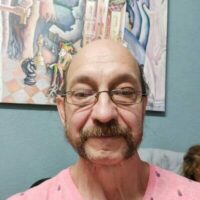